About us Making space

Our surroundings affect us, the way we think, work and relax. An office space can provide motivation, a fitness studio can give us energy, a classroom can encourage inspiration and an exhibition space can open our senses. The fact that a space can shape people means we are passionate about creating good spaces. Kaels – Making Space believes that functionality and form are mutually interdependent in order to achieve the desired results.

We consider ourselves to be specialists – and to give our customers the best results we collaborate with other specialists. Be it a small or large project, we rely on people who possess the expertise we don’t. 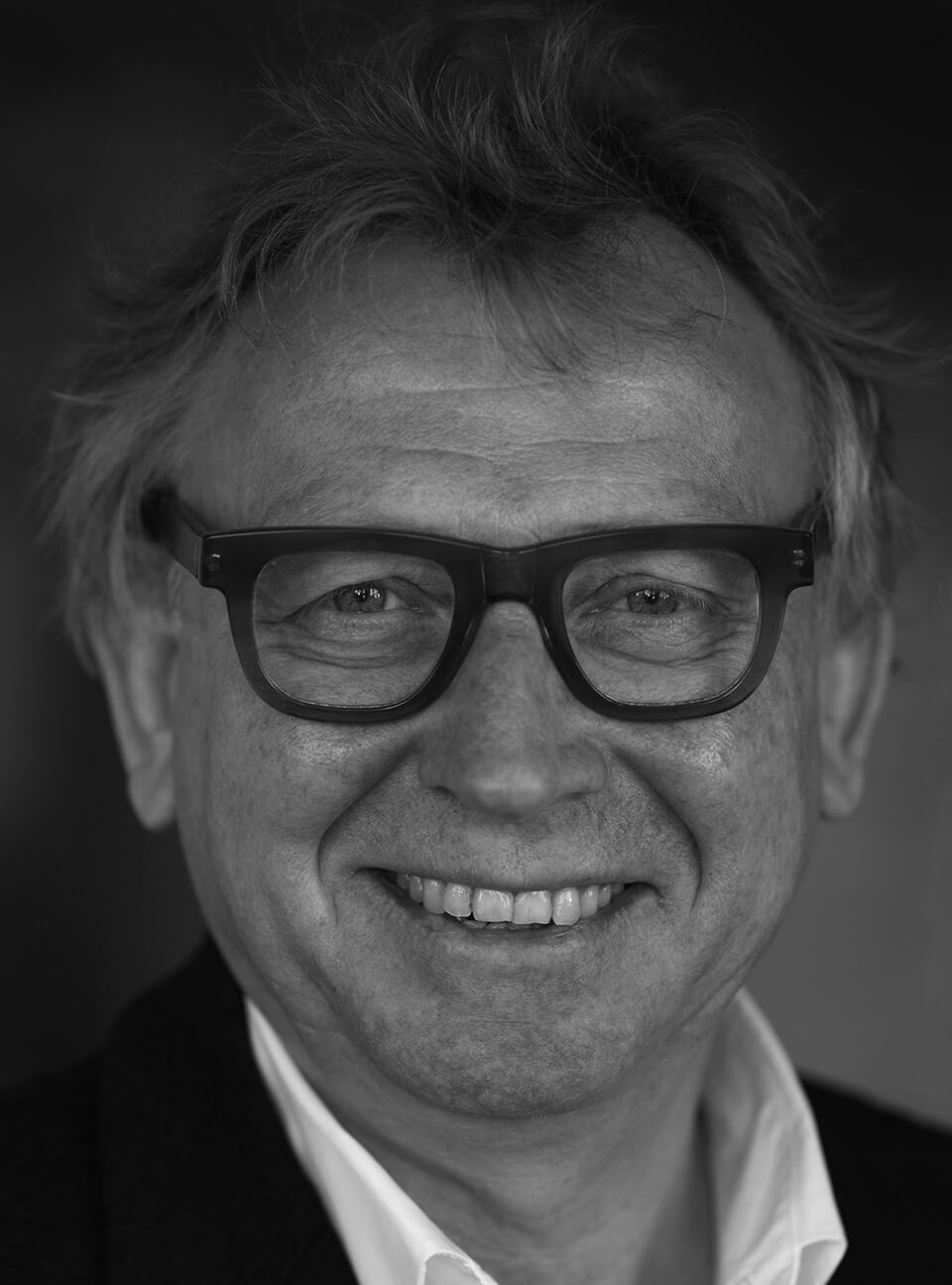 Morten Kaels is a qualified cabinetmaker, furniture designer and interior architect MNIL. He has also studied architecture and combined his practical craftsmanship experience with studies in design planning and development at the Oslo National Academy of the Arts (1989) and architecture at the Architectural Association School of Architecture in London (1990).

Morten has extensive and varied experience. He has worked for several architects, interior architects and industrial designers in Oslo, and in the late 1980s he ran his own design firm specialising in restaurants and nightclubs.

He also has several years of experience on the client side, including the development of Oslo Airport Gardermoen, the project phase at Telenor Fornebu and at the National Touring Exhibitions.

He has received several scholarships and awards, including the City of Oslo's arts prize. 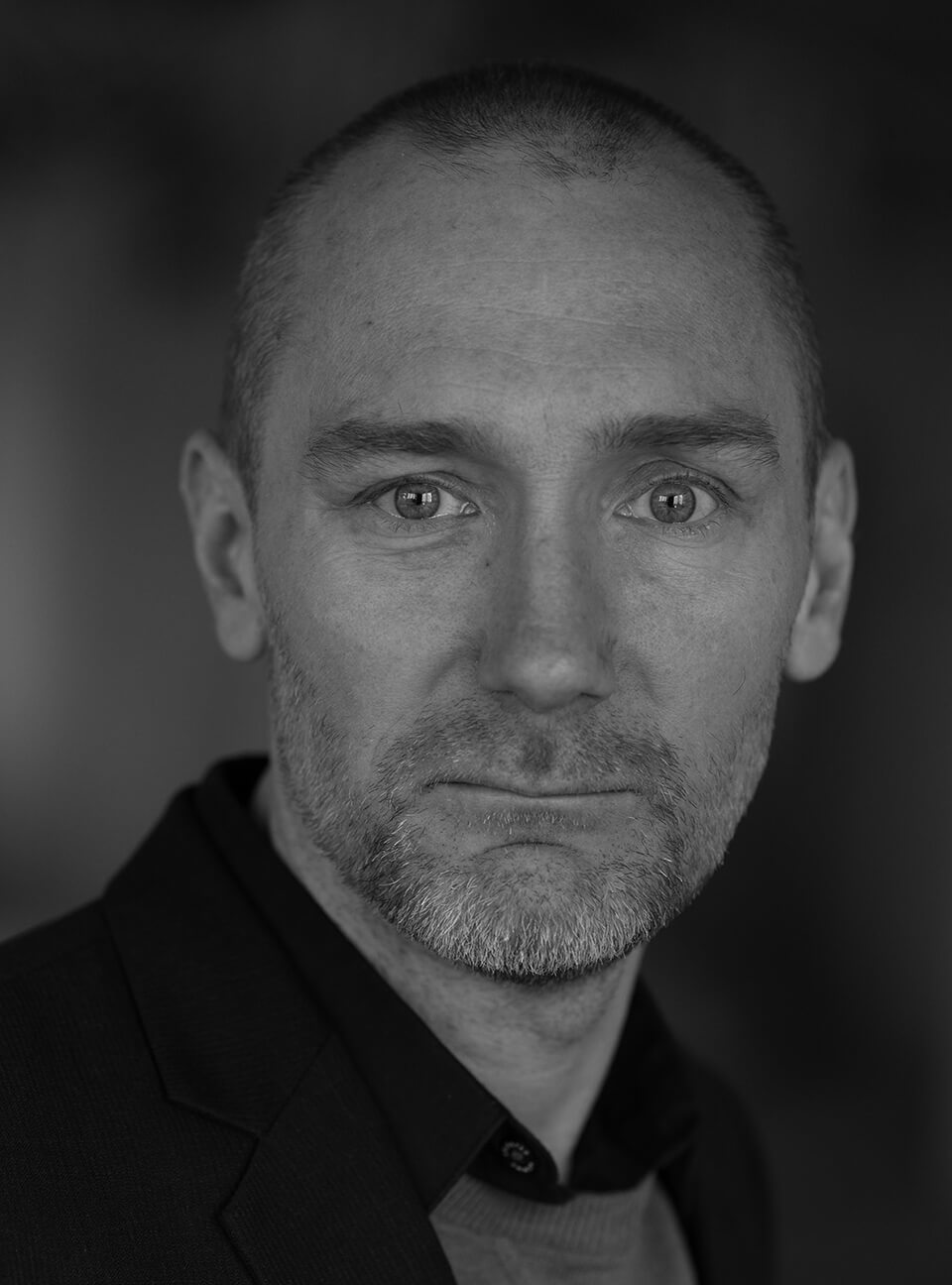 Sebastian has more than ten years’ experience as an interior architect. He has worked on office projects for large user groups, public procurement projects and arts/museum buildings. Sebastian is the office manager for public procurement projects and BIM planning. He has completed a course in project management at the Norwegian University of Science and Technology, a BIM course at Graphisoft and a universal design course in accordance with the TEK10 regulations. Sebastian trained as an interior architect and furniture designer at the Bergen National Academy of the Arts and the Oslo National Academy of the Arts (2006). He later studied social and sustainable design at the Design Academy in Eindhoven, where he gained an MA. Sebastian has been working for Kaels Studio since 2006. 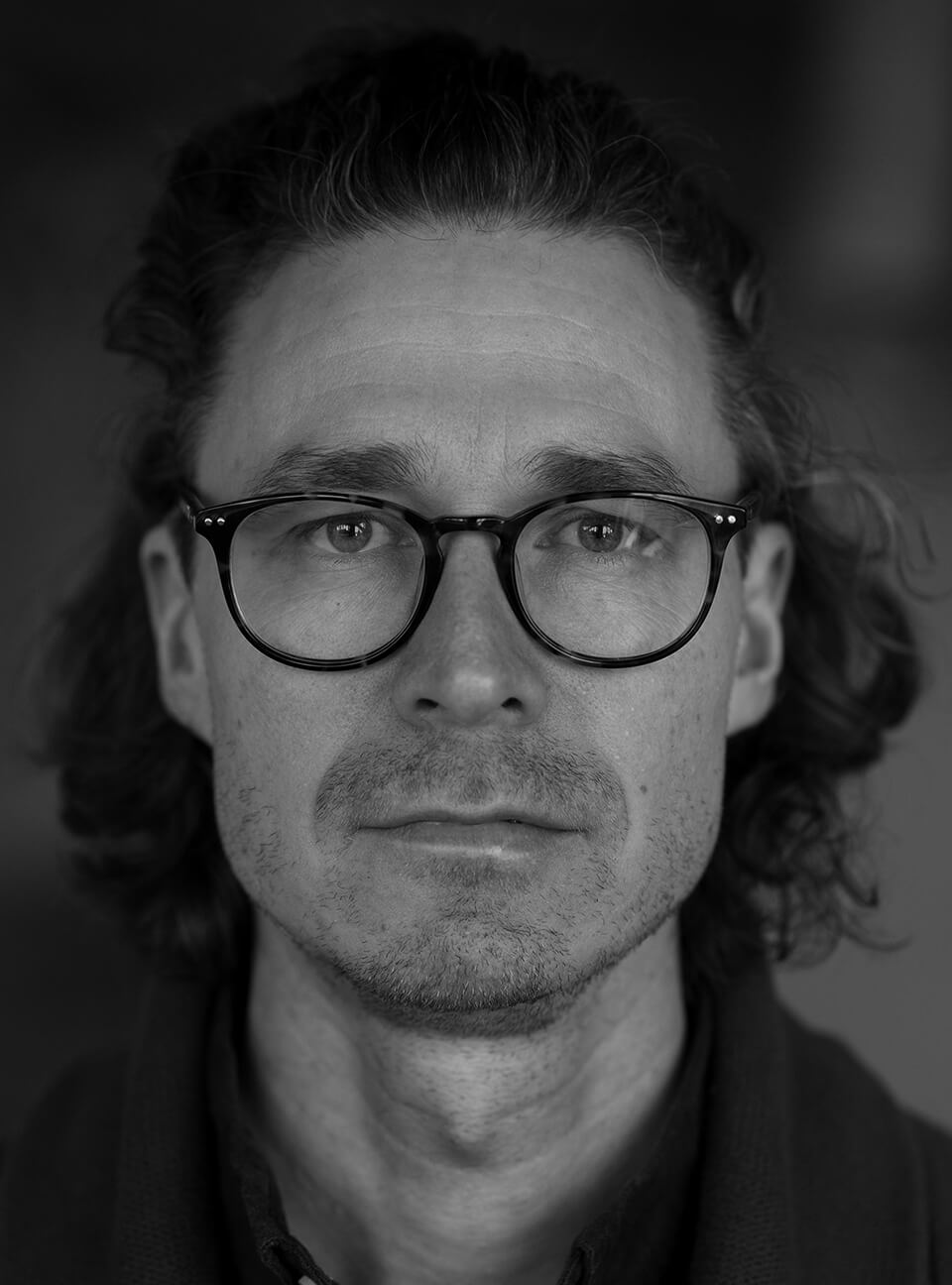 Karl Marius has extensive experience of fitting-out projects for offices and arts buildings as well as cross-disciplinary projects for trade fairs and exhibitions. Now office manager for special designs/fixtures and furniture design, he studied interior architecture and furniture design at the Bergen National Academy of the Arts, receiving his MA in 2005. He has worked at Kaels Studio for two separate periods, most recently since 1 January 2014. He has previously worked for architecture firm Arcasa and Metropolis Arkitektur & Design. 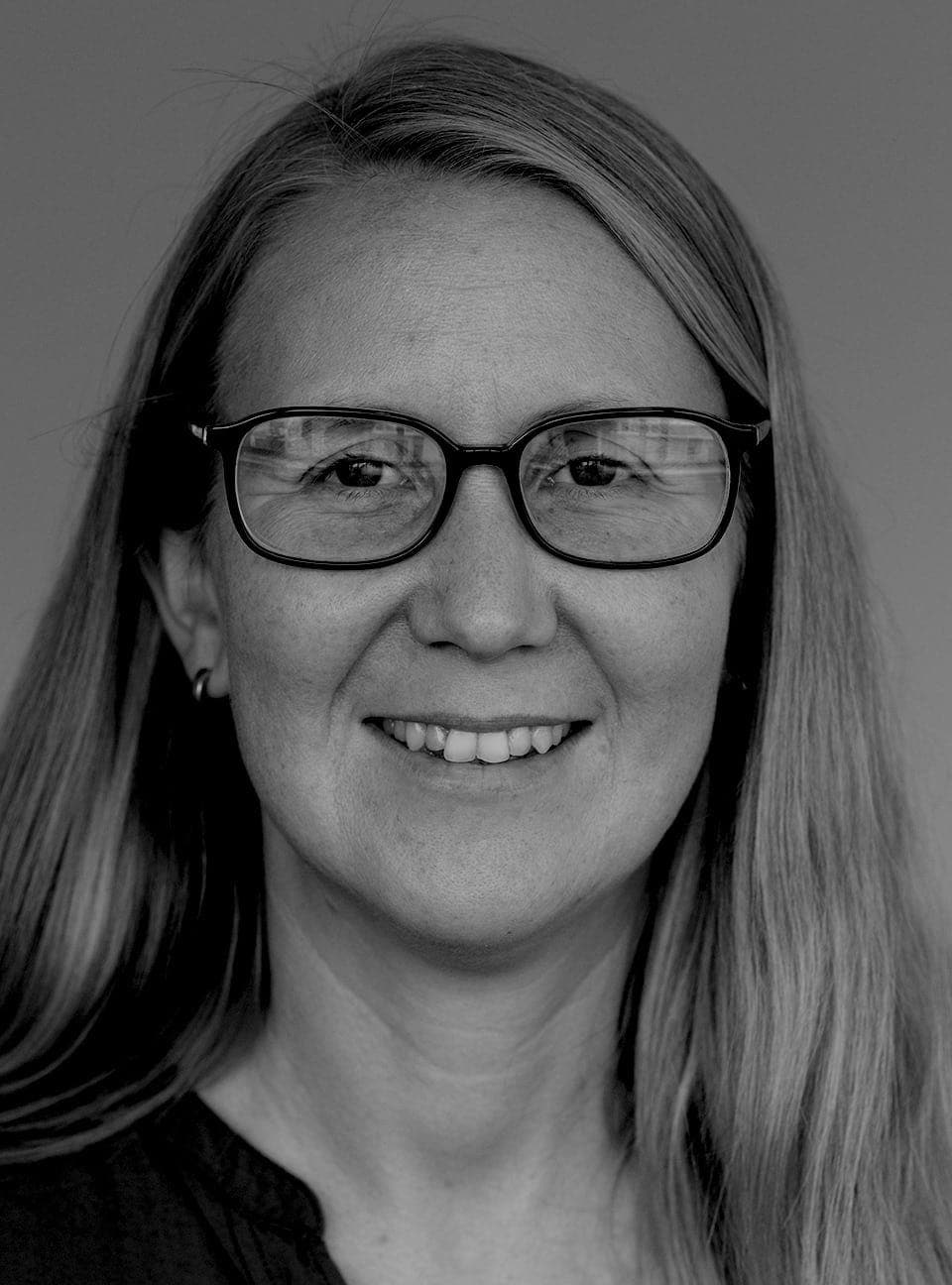 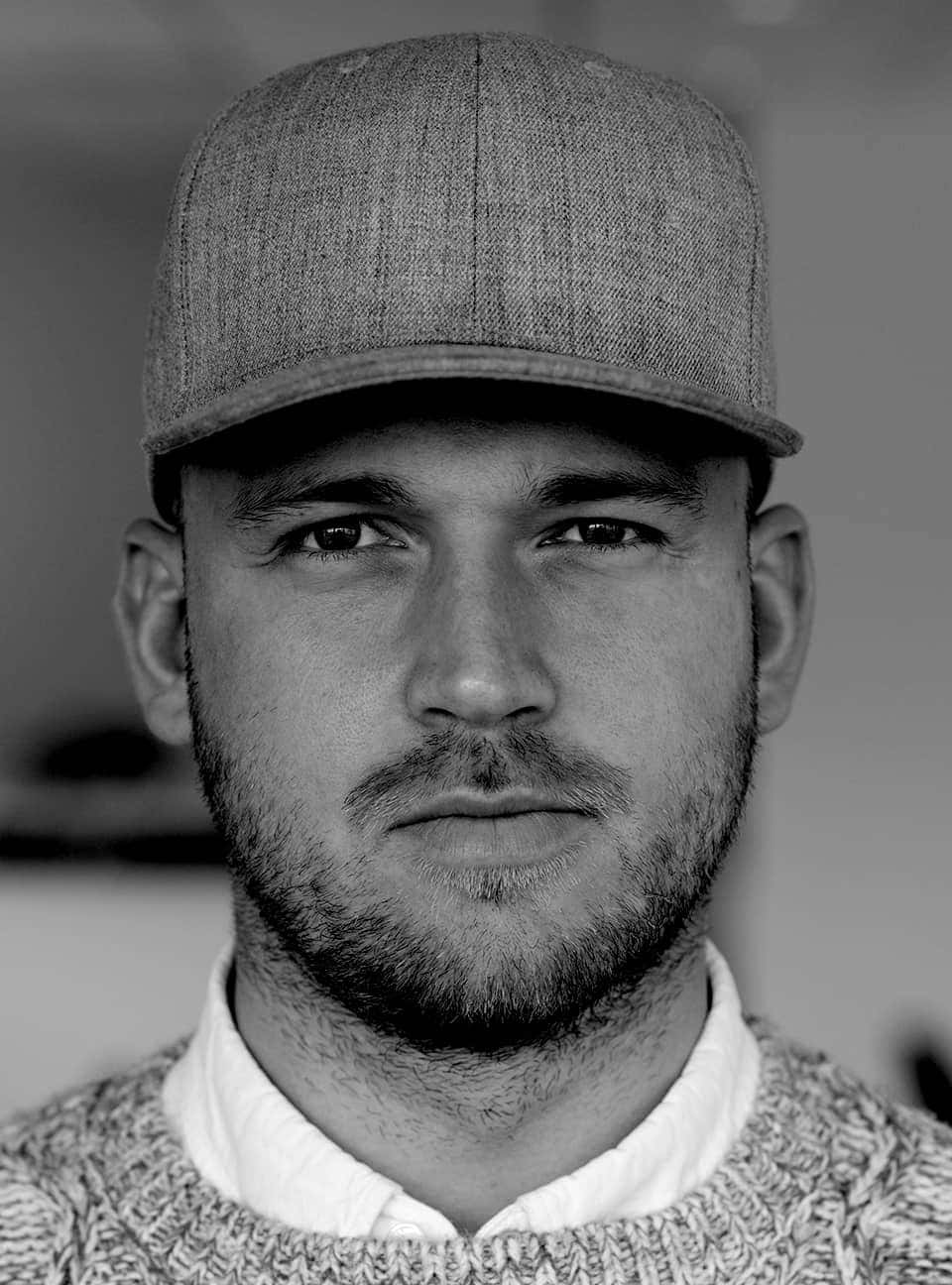